In an ONA first, Reddit, the self-proclaimed “front page of the internet,” has set up in the Midway. Mark Luckie, Reddit’s head of media and journalism, is a conference regular, but this is the first time he has set up a booth and done the hard sell for Reddit as a journalism tool.

“Before it hits the news, people are talking about it on Reddit,” Luckie said. “They’re talking about any and everything. It’s important to be tapped into that community.”

A few working journalists — Lizzie Schiffman Tufano, James Kust and Phil Tenser — offered advice on how to use Reddit as a reporting tool. 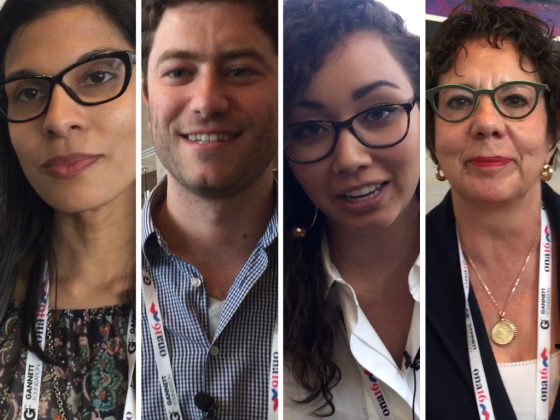 Deliver on deadline: Pros get it done