With her departure, McDonnell is leaving some marks—on the organization, and on the people she’s met through it.

“What is there not to like about Jane?” Jill Blackman, from the Medill School of Journalism at Northwestern University, said. “ONA has been so lucky to have her, look what has happened to this organization.”

Blackman, like McDonnell, was one of the founding members of ONA.

Blackman said one of her fondest memories with McDonnell is going out to dinner with all of the founding members at the 10th ONA conference.

“She made me feel included and part of it,” Blackman said. “And I’m just so appreciative of that.”

Everyone who talked about McDonnell touched on how warm and thoughtful she’s always been—and how every memory of her is laced with that thoughtfulness.

“Whenever you meet her, she just makes you feel like you’re the most important person in the room,” Fergus Bell, with Dig Deeper Media, said. “She always has time for you, she always has time to listen to your ideas. She’s very encouraging, she’s encouraged me on a number of different things.” 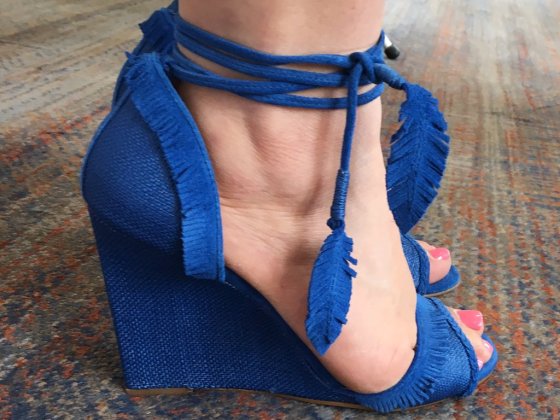 In Their Shoes: Career advice from the people of ONA

I thought I was dying