Rebecca Haithcoat knows a good story when she sees one.  As a music journalist, she’s covered a wide range of subjects, from struggling rappers to music venue advocacy. Her audience is dedicated and open to knowing about new trends and great stories.

“I became a writer because I was interested in finding other people’s stories,” she says. “As a person this is what I live and breathe on. The music is secondary.”

But music journalism is at a crossroads in the digital age. Publications are shrinking and printed album reviews — the traditional bread and butter of the genre — are on the decline compared with half a decade ago. Meanwhile, subjects that tend to attract page views can draw attention away from artist profiles, festival coverage and discovery of emerging artists.

It’s challenging to generate distinctive content, they said, when albums are leaked and people have the ability to blog constantly. Journalists are still trying to figure out how the craft of storytelling fits in when so much content is focused on generating clicks.

“What can you do that someone else can’t do?” asks Wood. “Maximize the value of that access you have. Try to build that storytelling of what you have that no one else has.”

Finding an artist who stands out from the crowd is the ever-elusive mission of the modern music journalist. Once that special band or musician is identified, it is up to the music journalist to find a way to tell their story. How did they first start? Why did they pursue a vocal or instrumental path? Did a certain moment in life inspire them to write and compose music? What personal challenges did they face while breaking out in the industry? Understanding a band or artist’s core is key for developing that unique story, and the journalist who has a compelling tale will more effectively attract readers as competition decreases.

Genre specialization also helps music journalism on the web. Focusing on genres such as indie or country give the music journalist an opportunity to find a committed fan base. If a music journalist is an expert, readers will turn to them for content about specific artists,  new songs and performance collaborations.

“I’m so specific in my genre; I write about rap a lot and that is sort of a built-in audience. The rap audience is so invested. When people love rap, they want to know everything about it,” said Haithcoat.

For further audience development on the web, both Haithcoat and Wood suggest that publications host local events and get fans involved at live music gatherings. The web is already good at advertising and branding the music industry, but adding that community aspect allows for audience growth. Of course, people can follow album releases and new artists on the web, but it’s the concept of bringing people together with music that keeps the spirit alive.

Yes, music journalism is evolving into a new entity. As music journalists cope with the digital sphere, it is important for them to find stories and share them. Find that band who is playing at a local venue. Locate the lone artist who worked three jobs to pay for recording lessons. Shed light on the rapper who lives in his car. When you pursue the unexpected music story, people listen and remember.

#ONA15 Relaxes by the Pool 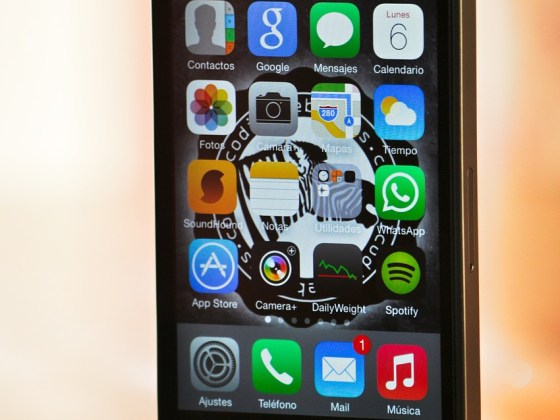