Over half of all American adults own a smartphone.

Stringwire, a new crowdsourcing video service, is tapping into that expansive network to distribute live-streamed video by citizens for citizens.

Phil Groman developed the application as part of his master’s thesis in the New York University interactive telecommunications program. NBCUniversal Media recently bought the app and demonstrated it Friday at the ONA conference.

Users of the app don’t upload video like they do with YouTube or Vimeo. Instead, they are walking, live-streaming video stringers, allowing certain users to curate many perspectives from a single event.

News organizations can use Stringwire to fill the void of coverage between the time an event occurs and the time a reporter gets to the scene. It makes it easier for news organizations to get quick, authentic video, without having to track down the source and ask permission.

Channel creators are users of the app with special permission to curate video footage. They create channels and invite people to send video and watch the different live streams. Anyone can live stream, but to be a channel creators requires special access.

To ensure credibility, curators of the video can see the GPS location of the live streamer on a Google Map in real time, as well as chat with the user. All of the uploaded video is archived for channel creators to access later.

There is a 20-second delay to ensure that provocative content can be censored. 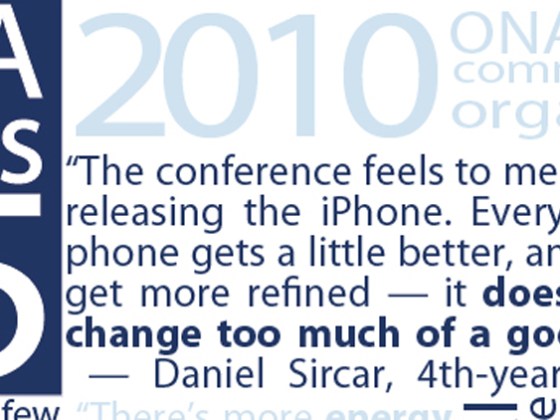 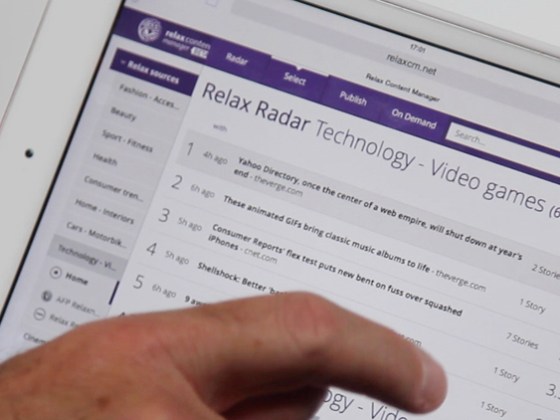