What can you create?

That’s a key question facing the media in a tech-obsessed industry focused on creation, start-ups and niche publications. Between sessions at ONA13, I chatted on the phone with New York Times media columnist David Carr about new ventures in the industry and what goes into building a good media start-up.

Successful start-ups are visually appealing, Carr said. Content needs to be easy to scroll through via smartphone, and media entrepreneurs need to be familiar with HTML5, Scroll Kit, Vine and tying tweets into what they’re doing, he said.

Atavist, BuzzFeed and Upworthy are all examples of sites that have capitalized on the emphasis consumers place on appearance, he said.

“They all have strong elements of visual navigation,” Carr noted. Media outlets focused on the written word need to pay attention to the “visual grazers.”

Journalism schools should be teaching students these tools along with story-telling, Carr said. He pointed to the City University of New York’s Graduate School of Journalism as one example of a school that has turned out good start-ups.

And the ideas for new media start-ups don’t have to come from journalists who have traditional news principles. “Your brand is either trusted or not,” he said. 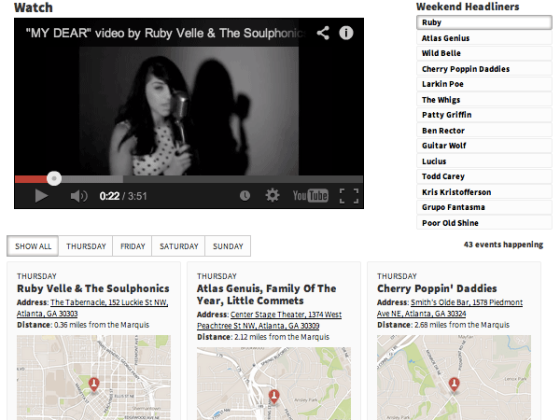 How I Built a News App 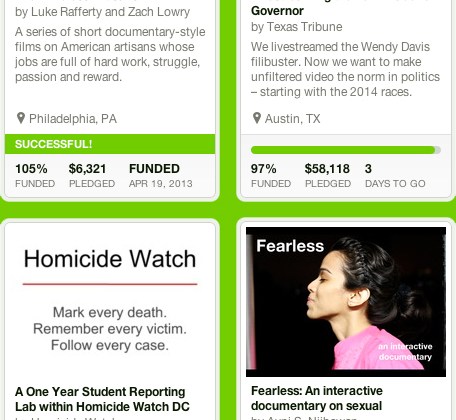