Long-form journalism was supposed to be dead by now. The Internet, with its rapid news cycle and ad-based layouts, was going to be its executioner.

With just one quick look around though, you’ll notice: That prophecy never came true.

In fact, the industry is currently seeing an enormous growth in narrative storytelling. Online-only publications are exploring, creating and revamping long-form channels all over the place. (See: BuzzReads, The Verge, Mashable Spotlight etc.)

Accompanying the rise of these channels are new, long-form friendly platforms like Atavist, Medium and Epic. Oh, and don’t forget curation sites like Longform.org and Longreads. In-depth web narratives are more digestible and more shareable than they’ve ever been, and the trend doesn’t seem to be slowing down.

So what’s behind the long-form push in the digital medium? I spoke with Mark Armstong, founder of Longreads, to get an answer.

“There is a huge audience of readers out there craving this kind of storytelling,” he says. “With phones and tablets, they now always have a reading device available on them to dig into something.”

According to Armstrong, publishers should like longer stories and in-depth narratives because they build credibility with readers and they tend to have very long web lifespans. These pieces also increase a readers’ time on site, and attract talented writers and content creators.

“My background is in journalism, and I started out my career as a newspaper reporter, but I came into this world as a reader first,” says Armstrong. “It’s been amazing to see what this community has turned into after four and a half years.”

About 1,600 paying members subscribe to Longreads, says Armstrong, and they’re passionate about long-form storytelling, and willing to support its growth and resurgence.

As a writer, I’m always so excited to be mentioned by @longreads, because as a reader, they’re just totally indispensable.

With a need to drive page views and report on breaking news of the day with a smaller staff, losing even one reporter to a long-form assignment can dramatically throw off the company’s production schedule.

Armstrong agrees there’s no easy solution to the economic side of things.

“There are independent, bootstrapped publishers who are testing out different structures — like using their editorial budgets to publish one story a week or one story a month rather than paying a writer to crank out hundreds of posts and compete on churn,” he says. “I think it’s important for everyone to keep experimenting and also share what they’ve learned.”

Increased audience demand could prove enough of an incentive for some smaller publications to give longer narrative storytelling a real shot.

“I’m excited about what’s happening with independent publishers and online-only publishers who’ve just surfaced in the last several years with a commitment to great storytelling in different forms,” says Armstrong.

“I think it’s just such a great time right now to be a reader, given everything that’s out there.” 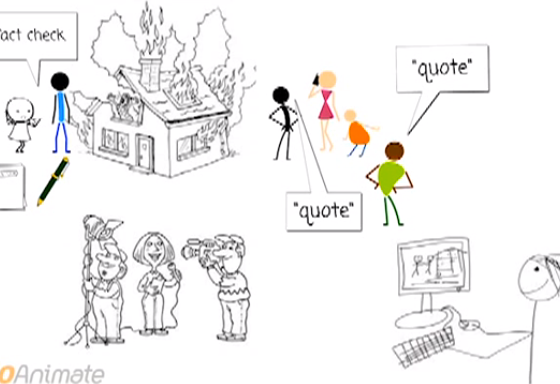 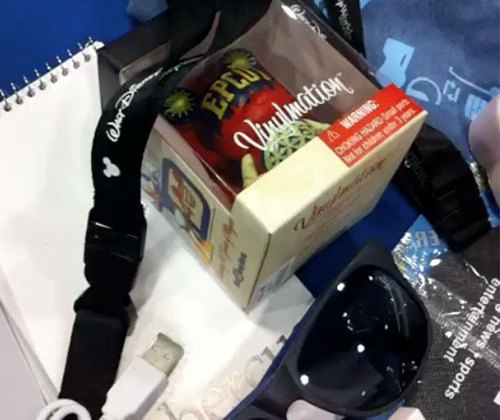 Check out our haul: ONA swag