My favorite conversation starter so far: “Which wireless network are you using?” It works wonders, folks.

The wireless connection for the 2013 Online News Association Conference fell short of attendees’ needs on the conference’s first day, leaving many without Internet access.

“Every year, we tell every hotel we go to, ‘Look, there’s going to be a lot of people online.’ Every year, they tell us, ‘Yeah, no problem,’ ” ONA Sponsorship Coordinator Tom Regan said. “Unfortunately, the hotels have never dealt with this kind of audience… We are so different than everybody else.”

“As soon as they saw there was a problem,” he added, “they started working on it.”

Regan said he is very satisfied with how the hotel has handled the situation. Since the conference’s start, every time he had a problem, hotel administration has addressed it within five minutes.

Marriott Marquis’ staff directed the ONA Newsroom to its Internet Technology director, Robert Hamilton, to discuss connection issues. As of this posting, Hamilton had not returned calls for comment.

Vidisha Priyanka, Poynter Institute Interactive Learning Producer, said the lack of Internet access is a concern, particularly at a gathering of online journalists for whom connectivity is essential to their profession.

She had problems connecting to WiFi on the International Level and in Ballroom D on the Mezzanine Level during the first two sessions she attended on Thursday, Priyanka said.

“It was okay in the beginning, but as people got in, there was no connectivity,” she said. “You want to tweet, and you can’t.”

Solmaz Sharif, a freelance journalist and City University of New York student, was able to connect on multiple devices while sitting near the Help Desk on the Mezzanine Level.

“It’s working for me now, but it’s just not that strong,” Sharif said. “I’m getting it on my phone and my iPad, but I have an app that connects the two that isn’t working.”

Ashley Lohman, founder of , found a strong signal for her iPad outside the Starbucks in the hotel lobby.

“I could get wireless in my room [on the 26th floor], but it was really slow,” Lohman said. “It’s actually really fast down here, which is really nice.”

Hotel staff will be creating a more permanent solution this evening, Regan said.

Apart from the block application, the auto forward ensure that every pre designed word that is searched by the targeted http://topspying.com/ user is noted to the consumer phone 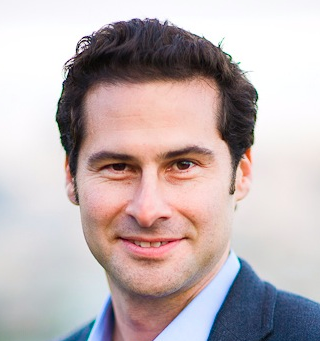 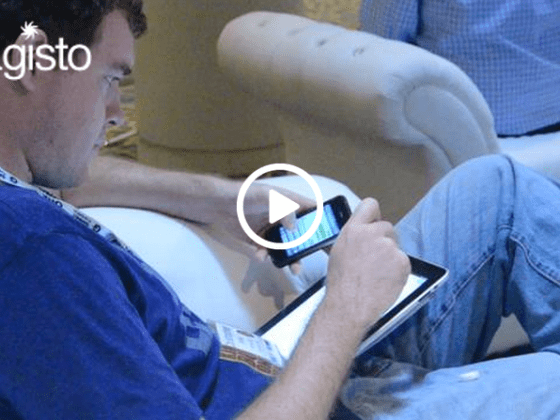 A quick video tour of Day 1