Weazel News, with its scrolling ticker, nonsensical headlines and red, white and blue logo (with a dash of gray and black) isn’t another cable network parody of the day’s news.

With its motto, “Confirming Your Prejudices,” the news outlet prevalent throughout the game’s radio stations and in several missions comes across as a news parody.

“Their parody is not far from the truth,” said Marina Krcmar, a communication professor at Wake Forest University in North Carolina. “They’re certainly taking a crack on Fox News.”

Since its release in-game news outlet in September, Grand Theft Auto V has become the industry’s best-selling video game and fastest entertainment property to reach $1 billion in sales, according to Guinness World Records.

Given the game’s mass popularity and multiple record-breaking accolades, video-game experts wonder whether the game’s perception of news will affect how people who play the game view the real news industry.

From a popular culture perspective, Weazel News is nothing more than a continuous “skewering of news,” said Matthew Donahue, a lecturer in the Department of Popular Culture at Bowling Green State University in Ohio.

“Making fun of the news is such a big part of our popular culture,” said Donahue, who compares the game’s outlet to the likes of “The Daily Show” and “The Colbert Report.”

Krcmar, who specializes in video-game research, focusing on how games affect children and adolescents and the moral reasoning behind violence in games, said that gamers’ understanding of parody will determine their perception of Weazel News.

“If they understand it, then it can sway their opinions — it can actually reconfirm stereotypes,” Krcmar said. “Systematic content analysis says that news does confirm our prejudices.”

But opinions differ. Andrew Nealen, a video-game design professor at New York University, said GTA is going for “flavor,” a design term, with the addition of Weazel News. Nealen, who has played the game about halfway through, does not see the news outlet as having a significant impact.

“It’s just noise,” Nealen said. “It’s just there because it has to be there.”

USA Today video-game reporter Brett Molina agrees. He is not surprised with the outlet’s satire, which, he said, GTA has done really well.

“They’ve always stretched those limits,” Molina said. “Cable news media is just one of those areas that they really particularly like to make fun of.”

Fox News did not return a request for comment on Weazel News.

Although the jury is out on what exactly the Weazel News’ effect on gamers and their perception of the industry would be, Nealen said that just having it in the game has at least one guaranteed consequence.

“What the creators are clearly going for is getting people to have a perception about news in general,” he said.

That strategy worked in the case of Isabella Calloni, a freshman environmental science major at the University of Florida in Gainesville, who recognized the parody in Weazel News and finds it “funny.”

Calloni has played the game and listened to Weazel News’ radio advertisements while driving around in the virtual landscape.

“It gives the game,” she said, “a quality relatable to real life.” 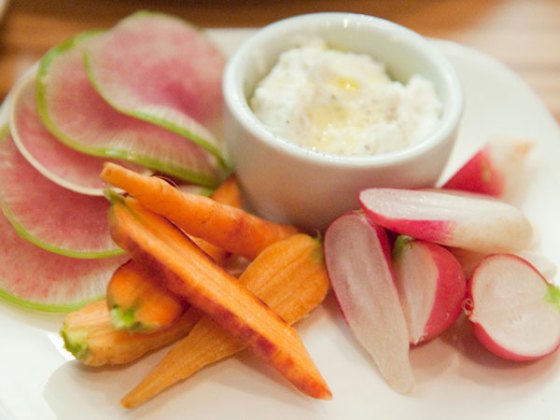 Atlanta’s best bites: An expert vs. the Internet 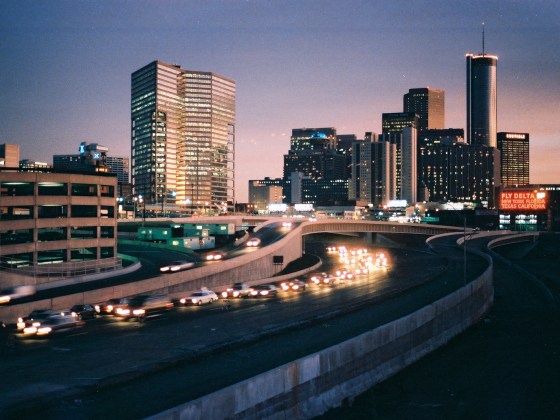 5 destinations a short walk from your hotel