The legal professionals on the panel were asked to share their best piece of advice to avoid getting sued.

“As people, we want to be recognized and we want to be credited,” said Tony Falzone, deputy general counsel at Pinterest. “What makes people mad oftentimes is not that they get shared more but that they get shared more without the credit back to the person who created it. As long as you recognize that really fundamental human desire, you’re going to be a lot better off than if you ignore it.”

“It’s simplistic, but if you want to do one thing to avoid getting sued, it’s taking the time to get your facts right,” said Jon Hart, general counsel to the Online News Association.

“If you’re writing stuff which is accessible in the UK, you’re going to get sued, you’re going to lose, so don’t go there,” said Mark Stephens, partner at Finers Stephens Innocent in London. “Stay in America.” 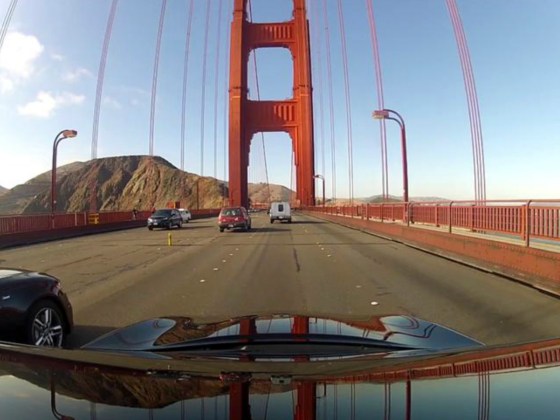 What You Missed From the Kickoff of ONA12 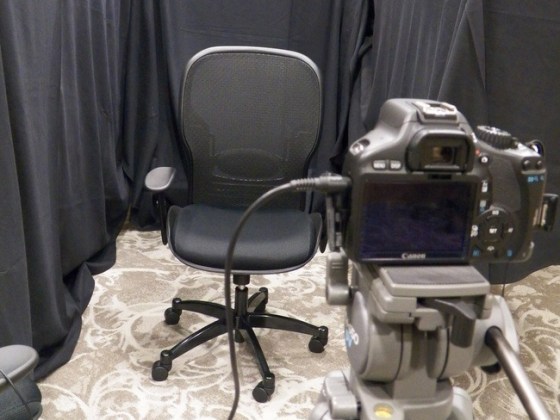 Confession Session: What makes you successful?